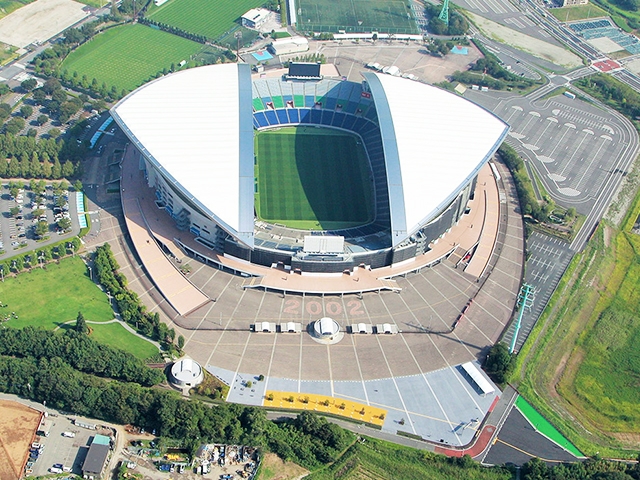 In our final article, we will introduce the city of Saitama and Saitama Stadium 2002

When speaking of women’s football in the “football-town Saitama,” the first thing that comes to mind is the presence of Urawa Red Diamonds Ladies, who competes in the first division of the Nadeshiko League. The club was originally founded by local housewives in 1980 with hopes to “bring a women’s club to the football-town.” The club joined the L.League (current Nadeshiko League), changed its name from Urawa Reinas to Saitama Reinas, before joining the Urawa Red Diamonds organisation in 2005. The three time women’s league champions, Urawa Red Diamonds Ladies, consists a youth team and a junior youth team who both enjoyed the success of winning the national title. At each category, the club has produced countless players for the national teams, making them a prestigious club in the women’s football scene. 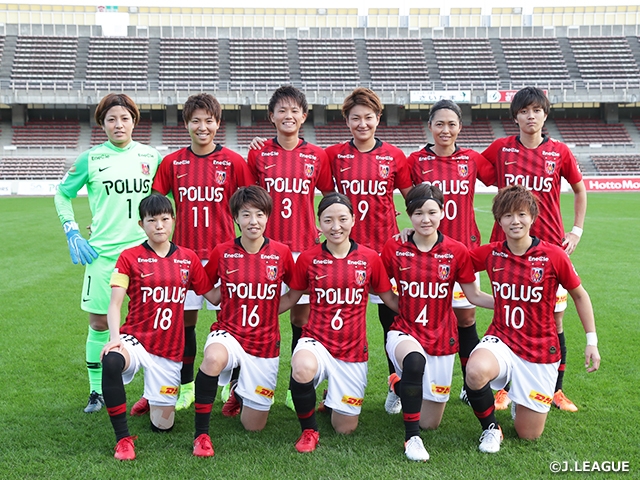 The city of Saitama has also been active in promoting women’s football. In efforts to stimulate women’s football in the junior high school category, the city has hosted a tournament called “SAITAMA GIRLS MATCH” since 2013. Also, a joint training session called “Smile Project” was launched in 2019, where coaches of Urawa Red Diamonds and Omiya Ardija gave expert training to setup a professional football environment for the participants. Elsewhere, two clubs competing in the second division of the Nadeshiko League, Chifure AS Elfen Saitama (Sayama city) and FC Jumonji VENTUS (Niiza city), are also doing their parts to promote women’s football in Saitama.

Saitama Stadium 2002 is being proposed as the venue to host the FIFA Women's World Cup 2023™ final. With a capacity of 63,700, Saitama Stadium 2002 is the largest football specific stadium in Japan. The stadium was built for the 2002 FIFA World Cup Korea/Japan™ and serves as the home stadium for Urawa Red Diamonds, one of J.League’s most popular clubs who attracts the most attendance in Japan. The stadium has won the J.League Best Pitch Award four times (2005, 2009, 2013, 2016) during the existence of the award from 2001 to 2016. 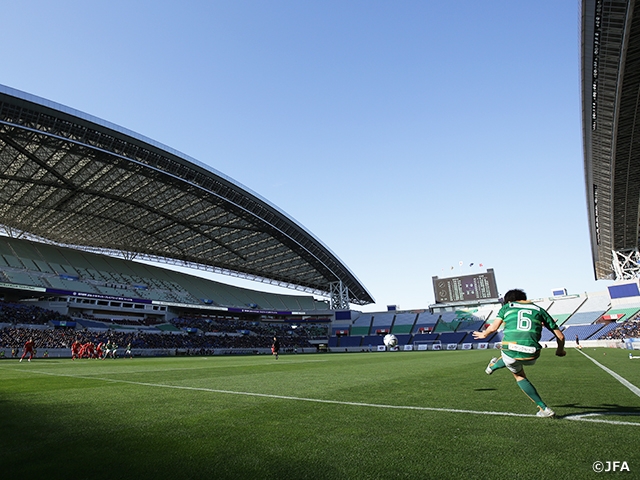 At the 2002 FIFA World Cup Korea/Japan™, Saitama Stadium 2002 hosted four matches including a semi-final match, setting up the stage for huge excitement for the fans throughout the world. In one of the matches played at the stadium, Japan faced Belgium where the team conceded a late equaliser to finish the match 2-2. Despite the disappointing draw, Japan earned their first ever point at the World Cup, adding a new chapter to the history of Japanese football. Since then, Japan National Team have played many of their matches at Saitama Stadium 2002, including most of their home matches for the Asian qualifiers of the World Cup. After clinching their spot into the 2014 FIFA World Cup™ in a home match for the first time, the team also qualified for the 2018 FIFA World Cup Russia™ at Saitama Stadium 2002, sharing the joy with the fans and supporters who attended the match. The stadium has also setup the stage of international competitions for Urawa Red Diamonds, as they fought against many Asian powerhouses at the AFC Champions League. Through its rich experience of hosting international competitions, Saitama Stadium 2002 is an essential stage for the international football scenes in Japan and without a dispute the stadium was proposed as one of the potential venues for the Tokyo Olympics. 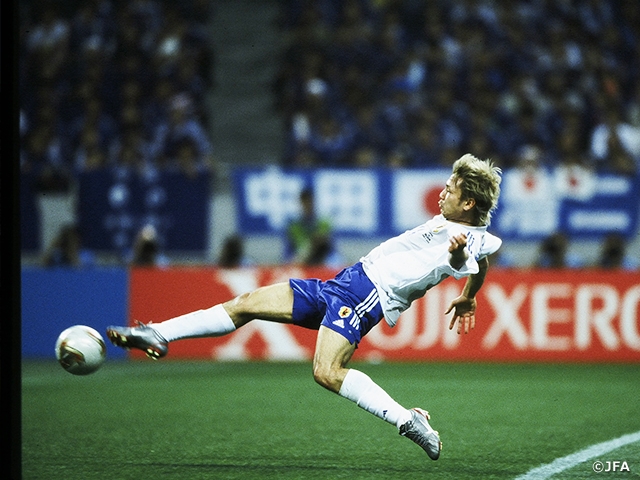 In domestic competitions, Saitama Stadium 2002 has served a crucial role to fill the shoes of Japan National Stadium while the national stadium was under construction. Starting with the Prince Takamado Trophy JFA U-18 Football Premier League Final, the stadium has hosted the finals of many highly anticipated competitions including the Emperor's Cup JFA Japan Football Championship and All Japan High School Soccer Tournament, making the stadium a dream stage and an admiration for many footballers.

Up until now, Saitama Stadium 2002 has never hosted a match for Japan Women’s National Team, so if Japan becomes the host of the FIFA Women's World Cup 2023™, a new chapter will be added to the stadium’s history for women’s game.