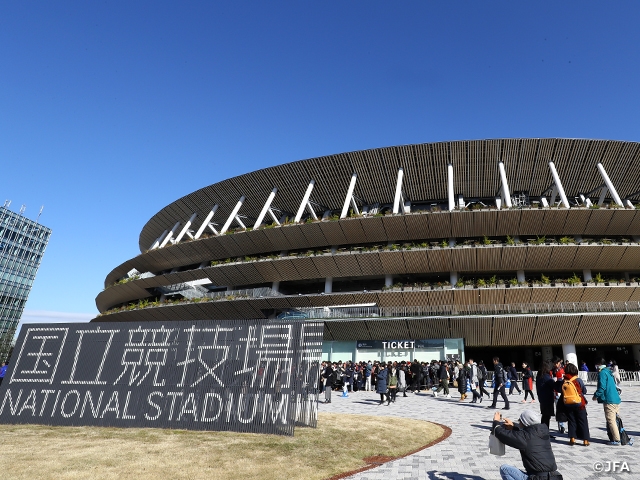 In our seventh article, we will introduce the city of Tokyo and Japan National Stadium.

Nippon TV Tokyo Verdy Beleza, formally known as “Yomiuri SC Ladies Beleza,” was founded in 1981, the same year when the first Japan Women's National Team was formed. Since then, the club has led the women’s football scene in Tokyo, producing countless stars including Ms. SAWA Homare. Currently, there are nearly 190 women’s football teams, and about 7,000 active players in Tokyo, which leads the country and accounts for 13% of the entire women’s football population in Japan. There is Sfida Setagaya FC in the second division of the Nadeshiko League, whilst in the collegiate category Waseda University was the finalist at this year’s All Japan University Women's Football Tournament. At the U-18 category, there are teams like Nippon TV Menina and Jumonji Senior High School, who has won the All Japan High School Women's Football Championship, showcasing the depth in Tokyo at each category. 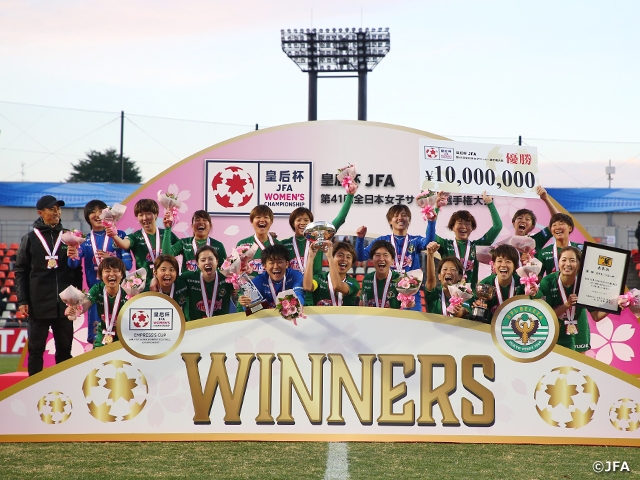 The Japan National Stadium was built in March 1958 and served as an iconic stadium for the Japanese sports scene for 56 years, until the stadium went under reconstruction in 2014. The stadium hosted the Asian Games in its first year, became the main venue for the Tokyo Olympics in 1964, and continued to host rugby and track-and-field competitions over the years. In football, the use of the stadium was not limited for matches of Japan National Team, but Emperor's Cup JFA Japan Football Championship (since 1968), All Japan High School Soccer Tournament (since 1977), Toyota Cup (European/South American Cup; since 1981), and the opening match of the J.League inauguration (1993) took place at the Japan National Stadium. With the stadium being considered as the Mecca of Japanese football, if 100 people were asked about their fond memories of the stadium, it is possible to hear 100 different answers. 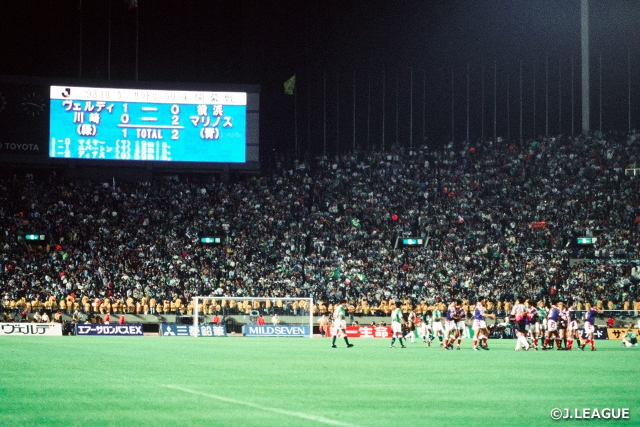 One of the most legendary matches played by Japan Women’s National Team also took place at the Japan National Stadium. After missing out on their opportunity to play in the Sydney Olympics, Japan hosted the final round of the Asian qualifiers for the Athens Olympics in 2004. Following their victory over Vietnam and Thailand, Japan Women's National Team faced DPR Korea, who was considered to be the best team in Asia at the time. Over 30,000 people came to watch this semi-final match, which was a record attendance for a women’s football match at the time, and the massive home crowd helped the team win the match 3-0. The team’s nickname “Nadeshiko Japan” was born following this qualifier, and the rest is history, as Nadeshiko Japan finished fourth at the 2008 Beijing Olympics, followed by their championship campaign at the FIFA Women's World Cup 2011™. 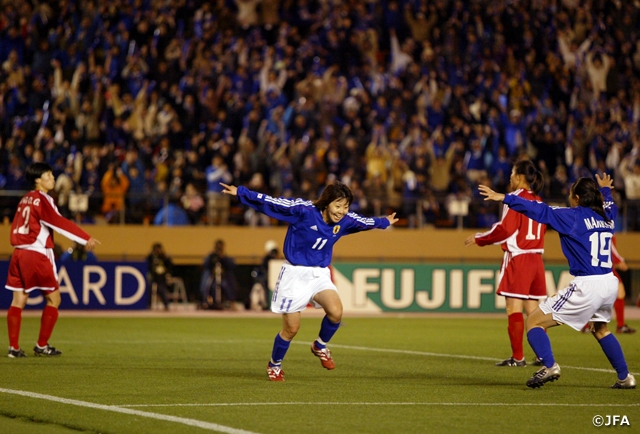 The reconstruction of the Japan National Stadium was completed in November 2019, ahead of the Tokyo Olympics/Paralympics. The new stadium was built with the concept “Mori no Stadium (Stadium of trees),” where timbers from all 47 prefectures were used throughout the stadium. Earth colours are used for the 60,000 seats, creating a warm and comfortable atmosphere. The seats are located closely to the pitch to provide extraordinary live football experience for the viewers. The stadium features a state of the art universal design, providing easy access for everyone. Cutting edge technologies are also implemented to produce fine details, including the electrical scoreboard. 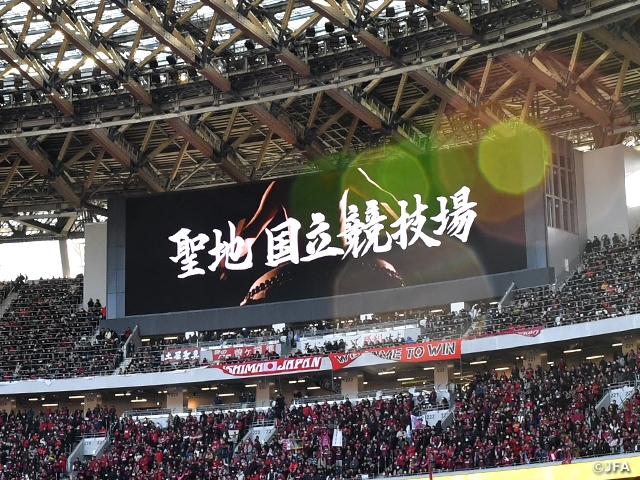 The stadium will serve as the main venue for next year’s Tokyo Olympics, where it is scheduled to host various events including the women’s football final. We will see a new chapter will be added to the stadium history when the opening match of the FIFA Women's World Cup kicks-off in 2023. 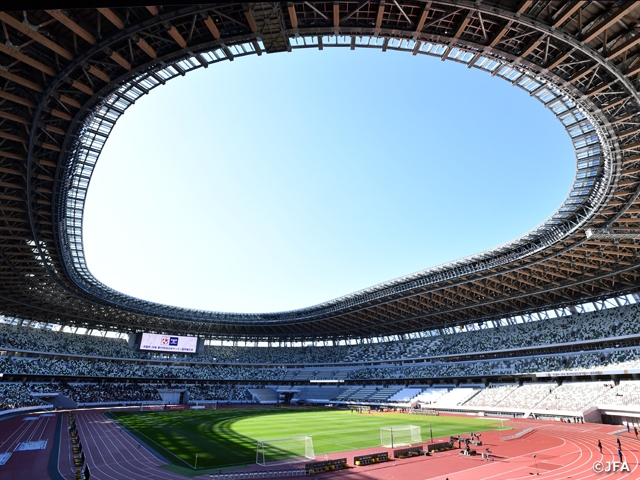