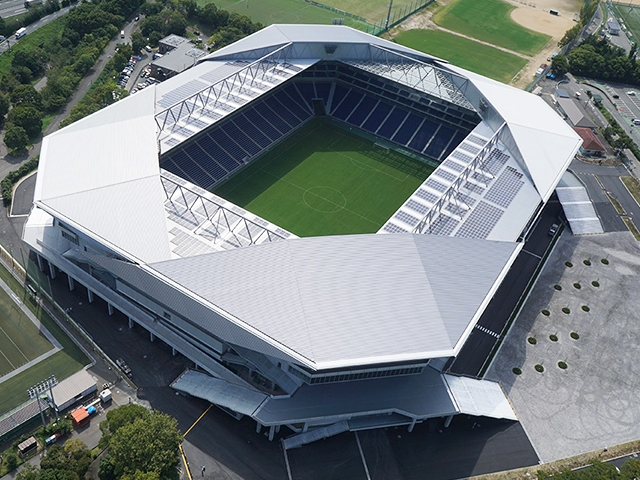 In our sixth article, we will introduce the city of Suita and Suita City Football Stadium (Panasonic Stadium Suita). 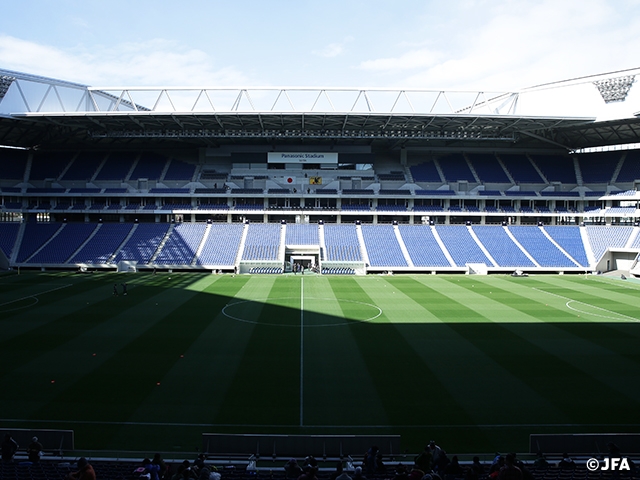 As one of the proposed host cities for the FIFA Women's World Cup 2023™, Suita city has successfully setup the stage for the final of the most prestigious women’s competition in Japan - Empress's Cup JFA 40th Japan Women's Football Championship at Suita City Football Stadium on New Year’s Day 2019. The city’s involvement in women’s football is not limited to the top tier, as Suita has implemented the designated school system to promote women’s football at the junior high school category, while Gamba Osaka has also launched its girls’ football team at the primary school category to help promote and create environment of the sport to the younger generations.
When expanding the scope to Osaka prefecture as a whole, there are many top tier men’s/women’s football clubs throughout the prefecture. In women’s football, Osaka Takatsuki Ladies SC (currently known as Speranza Osaka Takatsuki), a club established in 1990, and Cerezo Osaka Sakai Ladies, who was promoted to the top division of Nadeshiko League in its eighth year as a club, are the two clubs that leads the way in Osaka. In 2012, Osaka Football Association, JFA, and Sakai city worked together to open the JFA Academy Sakai, which facilitates the development of women’s football players in the area. National competitions such as the U-15/U-18 Japan Women's Football Championship are also being held at J-GREEN Sakai, which is considered as one of best football facilities in the nation, showing Osaka’s active involvements in women’s football. 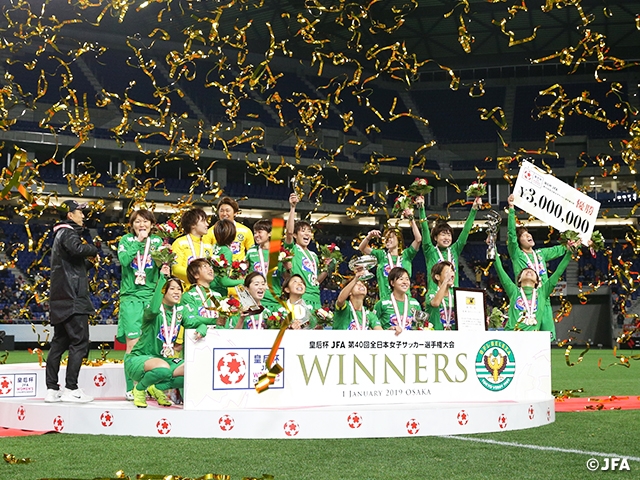 Suita City Football Stadium is a unique stadium that was donated to the city of Suita, after raising sufficient funds through donations (about 10 billion Yen) and subsidies to build the stadium in late September of 2015. GAMBA OSAKA Co., Ltd., the managing company of Gamba Osaka, operates the stadium as the designated administrator, and this new model of public-private partnership is attracting great interest internationally.
The stadium has a capacity of nearly 40,000 and the seats are located closely to the pitch to provide extraordinary live football experience for the viewers. It also incorporates many eco-friendly features such as cutting-edge LED lightings, photovoltaic power system, and rainwater usage system. The stadium is designed to become an evacuation shelter in case of a natural disaster, proving to be a valuable, yet sustainable asset for the city. 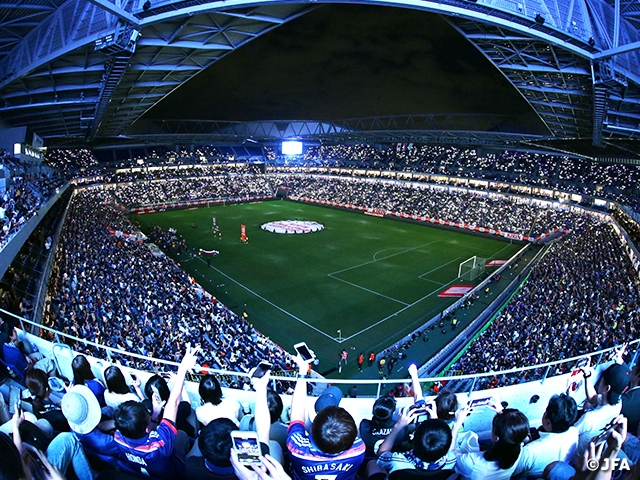 Since opening in 2015, Suita City Football Stadium has hosted matches of the FIFA Club World Cup Japan 2016, final of the 96th Emperor's Cup All Japan Football Championship in 2017, final of the Empress's Cup JFA 40th Japan Women's Football Championship in 2019, while serving as the home stadium for the J1 side Gamba Osaka. The stadium has also hosted several international matches for SAMURAI BLUE (Japan National Team), setting up stages for many spectacular matches in the past four years.

If Japan hosts the FIFA Women's World Cup 2023™, a new chapter will be added to the history of this stadium and women’s football in Japan. 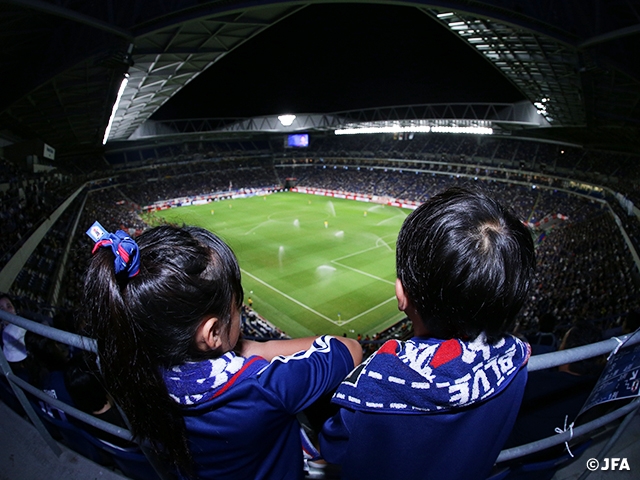