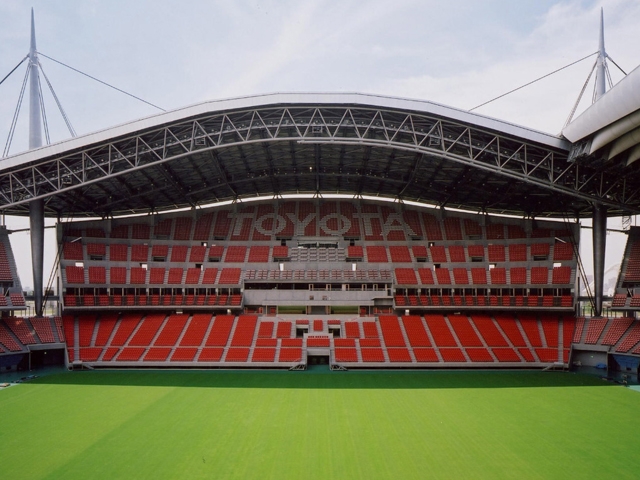 In our fifth article, we will introduce the city of Toyota and Toyota Stadium.

Not limited to football, but sports are extremely popular in Aichi prefecture, and the prefecture has hosted many international events in the past. Through its warm hospitality and operational capability, Aichi will without a doubt become a perfect host city for the FIFA Women's World Cup 2023™.
Led by Toyota Ladies FC, many women’s football teams are active in Toyota. Elsewhere within the prefecture, NGU Loveledge Nagoya currently competes in the Challenge League, which is the third division of the Nadeshiko League. From the primary school category to adults, the number of registered female players has been increasing each year in the prefecture, and the future is bright for women’s football in Aichi. 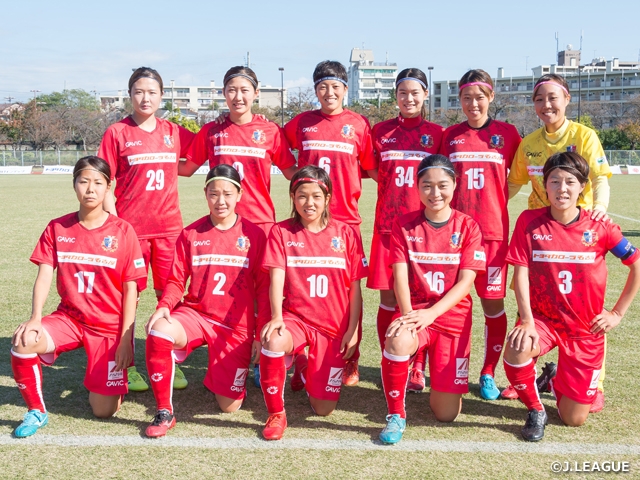 Along with stadiums and training facilities, a location for the “International Broadcast Centre (IBC)” must be proposed in the bid to host the FIFA Women's World Cup. An IBC is the important hub for broadcasters from all over the world, and it serves as an operation centre for television, radio, and other digital media platforms to broadcast images and reports of the matches, interviews, and press conferences throughout the tournament. For the Japanese bid, Aichi Sky Expo, a facility adjacent to Chubu Centrair International Airport, has been proposed as one of the locations for the IBC, as Aichi strives to become the international epicentre to broadcast women’s football.

In 2001, Toyota Stadium was built within the premises of Toyota Central Park in Toyota, Aichi. With its unique exterior and functional facilities, the state of the art football stadium is considered as one of the top stadiums in Japan that complies with the global standards.
On the way to the stadium, the first thing you will notice is the four giant masts that reaches out to the sky, which is one of the most distinctive character of Toyota Stadium. The stadium’s roof is suspended by cables from these four masts, and through this unique structure, it eliminates the need for pillars that could interfere with the view from the stands, ensuring ideal visibility for the crowd. Also, the upper stand is slopped up to 38 degrees, providing undisrupted view of the pitch for those in the back seats.
The stadium also features a cutting-edge large LED display, movable seating sections located behind each goal, and various universal designs to create an easily accessible environment for everyone attending the stadium.
In the past, the stadium has hosted matches for six editions of the FIFA Club World Cup (including the FIFA Club World Championship), qualification rounds of the AFC Asian Cup, the FIFA World Cup, and the Olympic Games, and many international friendly matches including the KIRIN CHALLENGE CUP and Kirin Cup. Most recently, the stadium hosted matches of the Rugby World Cup 2019™, setting up the stage for the spectacular performance of the Japan national rugby union team.
With its trust and success in FIFA and AFC competitions, Toyota Stadium has become one of the best stadiums in Asia. The stadium is the home stadium of the J.League side Nagoya Grampus, and has won the hearts of the people of Aichi. 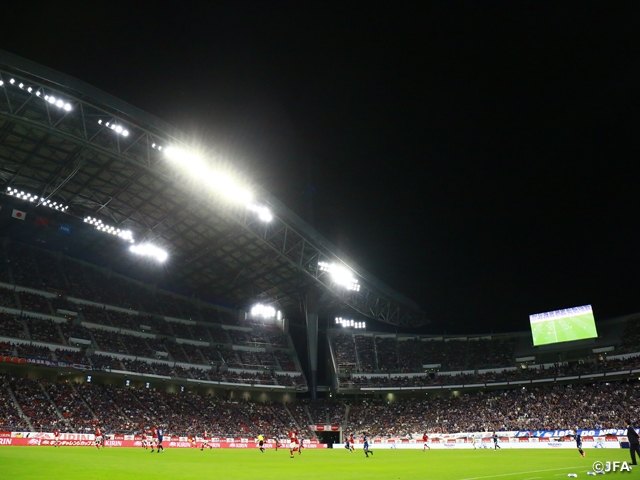