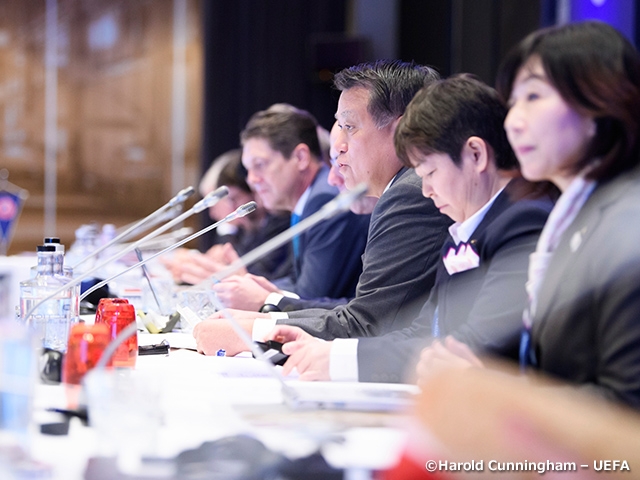 On Monday 2 and Tuesday 3 March, the FIFA Women's World Cup 2023™ Japan Bid Committee had an opportunity at the UEFA Executive Committee meeting and Ordinary Congress to make their case to host the Women’s World Cup. 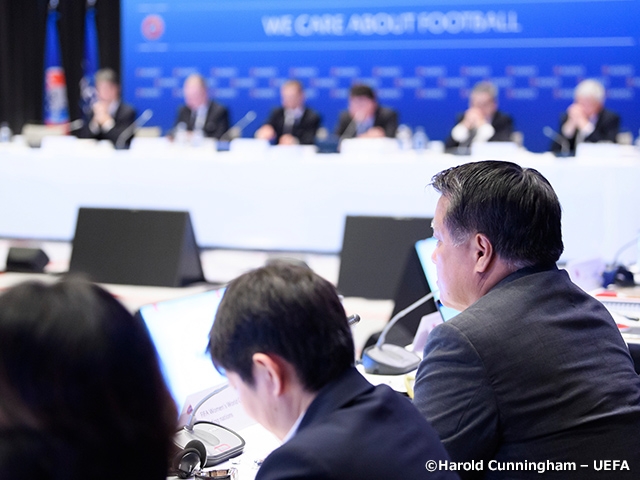 Following the huge success of last year’s FIFA Women's World Cup 2019™ in France, women’s football in Europe has gained even more momentum. Japan promoted its top tier stadiums, infrastructure, and capability to host large scale tournaments, making a case for a safe and stress-free tournament experience for the players, officials, and fans. It was also highlighted that the Japanese culture can add new value to the tournament. During the Ordinary Congress, which followed the Executive Committee meeting, Japan Bid Committee members had discussions with various officials involved in women’s football to share their passion towards the development of women’s game.

Until the host of the FIFA Women’s World Cup 2023™ is determined in early June, Japan’s Bid will continue to give their utmost efforts to promote the Japanese bid. 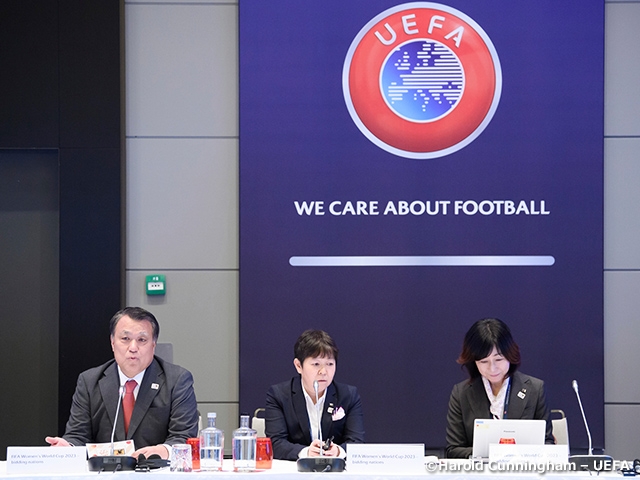